Congratulations On Your Purchase Of
"DIY CNC Machine"

"Your credit card statement will show a charge from CLKBANK*"

Welcome to this 8-part course presented by Freedom Box & DIY Magic Machine. We recommend that you turn off all notifications and distractions and take notes while watching the videos below. Putting into practice what you learn here will be well
worth your time and attention.

You can use this web application to view all the parts needed to build the CNC, detailed dimensions and CAD Files are available inside the app.

Here Are Some of Our Most Frequently Asked Questions:

What is the overall size of the Smart SAW?

What is the size of the cutting/carving area?

Can I expand the dimension of the Smart Saw, the overall dimension and the cutting/carving area?

Yes you can expand the dimensions of the Smart Saw as long as you follow the same building process. Keep in mind that doing this you will need to make measure adjustments in length to the mechanical parts like: threaded drive rod, precision linear rod, linear guide rails, to some metal parts like: rectangular tubes, etc.

What software controls the Machine?

The software which controls the machine is Mach 3. Mach3 works on most Windows PC's to control the motion of motors (stepper & servo) by processing G-Code.

What is a G-Code?

G-code is a language in which people tell computerized machine tools how to make something. The "how" is defined by instructions on where to move, how fast to move, and what path to follow. The most common situation is that, within a machine tool, a cutting tool is moved according to these instructions through a toolpath and cuts away material to leave only the finished work piece. The same concept also extends to noncutting tools such as forming or burnishing tools, photo plotting, additive methods such as 3D printing, and measuring instruments.

How do I Generate a G-Code?

The G-Code is generated by your CAM Software. After you have finished your project into your CAD software, save it as .dxf file. Then insert the .dxf file in the CAM Software, and save the project as G-Code. We strongly recommend to use V-Carve Pro Software, because this is both CAD and CAM software.

Will I be able to download all materials and files to my desktop computer, and if desired, burn my own DVD for my personal use?

Does the Smart saw have the capability to do very detailed designs?

What router/spindle do you used?

I used a Milwaukee DG-30 Straight Grinder, but you can use any router/spindle for your machine, but keep in mind that doing so you will need to make some adjustments.

Can I operate The Smart Saw using Linux OS?

Yes you can operate the Smart Saw Using Linux OS. Here is a link with more information: http://linuxcnc.org/

What can I use for sketching and creating my personal projects using Linux OS?

Can I operate The Smart Saw using Mac OS.

Yes you can operate the Smart Saw using MAC OS. Here is a link with more information: http://blog.cnccookbook.com/2013/11/01/worlds-first-mac-os-x-cam-software-cnc-software-suite/

What can I use for sketching and creating my personal projects using Linux OS?

On the MAC OS you can use AutoCad, TurboCad, etc. for sketching and creating your own projects.

I have used a Nema 34 Stepper Motor, but for the size of the machine, nema23 can be used as replacement without any problems.

What is the tolerance of the work this machine can perform?

The tolerance of the work is: 0.6mm (1/32"), this is due to the frame being built from wood, if you aim for higher tolerance, you can replace the wood parts with steel and aluminum. We are working on a new version of the DIY Smart saw made of aluminum and will offer the video guides and plans for free to all existing clients, you will receive an e-mail from us when the plans are available in the download area.

How long does it take to actually build and calibrate the Smart Saw?

After you receive all the materials, the building time is under 4 days if you never built a cnc before, if you know what you're doing, you can assemble this machine in 1, max 2 days. The electrical calibration part is not very complicated and should take under 1 hour to accomplish.

Can I used an USB breakout board instead of a Parallel one?

Yes, in fact I recommend to use a USB breakout board, the only reason we used parallel port was that some of the people prefer using an old computer just for driving the cnc machine, which stays connected all the time, but the BOB can be easily replaced with a more advanced one.

Can the Smart Saw cut through aluminum?

The smart saw is able to mill aluminum using the right end mills and feeding speeds. For more information on this topic, checkout the feed rate calculator found on this page : http://www.cnccookbook.com/Calculators/CNC-Feed-Rate-Calculator.html

Can the Smart Saw cut through Plexiglas?

The smart saw can easily cut through any sort of plastic, including plexiglas, again make sure you check the feed rate and spindle speed when testing new materials and end mills.http://www.cnccookbook.com/Calculators/CNC-Feed-Rate-Calculator.html

Can the Smart Saw carve through acrylic or polycarbonate?

Yes the Smart Saw can carve through acrylic or polycarbonate.

What type of thread is the threaded rod?

It is UNF type thread.

How do I connect the Stepper Motor to the Threaded Rod?

The connection between the Stepper Motor and the Threaded Rod is made through an Flexible Plum Coupling Shaft. You will have to measure the shaft of the motor you picked for your cnc machine and ask the threaded rod provider to mill the rot at one end to match the couplings you chosen. 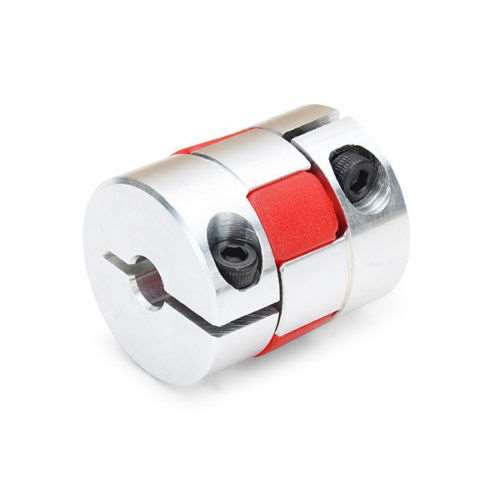 Is there a more detailed information on the parts of the Smart Saw?

I have developed a web application to visualize the parts easier http://www.diymagicmachine.com/download/app/index.html and here is a quick video on how to use the application. 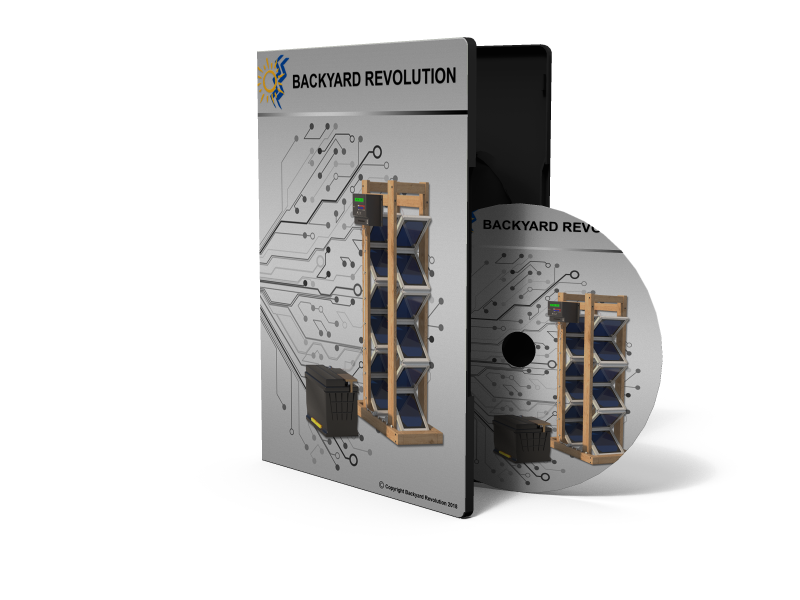 ClickBank is the retailer of products on this site. CLICKBANK® is a registered trademark
of Click Sales Inc., a Delaware corporation located at 1444 S. Entertainment Ave., Suite
410 Boise, ID 83709, USA and used by permission. ClickBank's role as retailer does not
constitute an endorsement, approval or review of these products or any claim, statement or
opinion used in promotion of these products.

The thoughts and opinions expressed here are those of the seller(s) alone and do
not necessarily reflect the views of Click Sales, Inc., its parents, subsidiaries or
affiliates. The products, information, and other content provided by this seller are
provided for informational purposes only. In the event of any problem with products that
customers purchase through this seller, customers agree that their sole remedy is from the
seller, if any, in accordance with any seller warranties and/or seller refund
policy.